An extra for War Horse!

Just for a bit of fun, I took a week’s work as an extra for War Horse, when it was shooting in Castle Coombe, just down the road.  If ever there was evidence of the mood of the set being set by the director, this was it.  A dozen horses, couple of hundred extras, changeable weather – Spirlberg was up against it, but was always calm and cheerful.  This rubbed off on the whole crew, making for a surprisingly calm set considering a quick tally suggests the shoot was costing in the region of £250k/day! 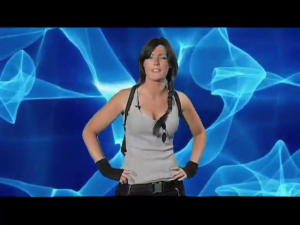